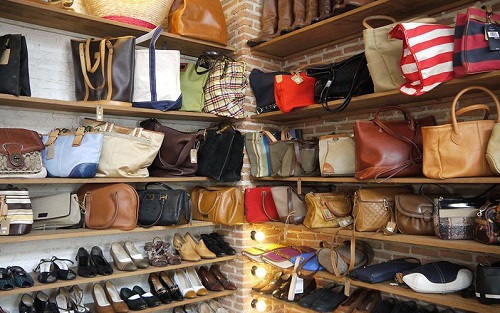 If you want to do the luggage and leather goods business, in addition to being familiar with leather goods production, material technology, and fashion trends, it is also necessary to find the source of goods and do a good job in procurement, sales, and warehousing management. In the following passage, I will introduce you to the five major bags wholesale markets in China.

In the 1980s, more than 1,000 foreign-funded enterprises with a scale of 500 to 1,000 people were established in the coastal areas of Guangdong. Countless technical talents were trained for the domestic leather goods industry, who later became a million bosses in the national leather goods market in the 1990s.

In 1992, the speech of the Southern Tour stimulated the entrepreneurial enthusiasm of people with lofty ideals. Various positions were set up for technical talents in foreign-funded enterprises such as Shenzhen, Zhongshan, and Dongguan. Large and small leather goods wholesale companies have been established in Guangzhou Sanyuanli, Tangxi, Tangxia, Huadu, Shiling, and other places. Since then, the leather goods industry has blossomed everywhere, driving the vigorous development of leather third-party leather processing and hardware manufacturing, setting off a frenzy of people dressing with handbags.

Guangzhou Guihuagang Leather Wholesale Market was formed under such historical conditions. In just five years from 1992 to 1997, 5,000 leather wholesale companies entered Guihua Port. It has led to the boom of nearly 6,000 leather goods factories settling in the Baiyun District and Huadu District of Guangzhou. During this period, more than 1.4 million people were employed in the leather goods industry in Guangdong Province. Foreign-funded enterprises export more than 4 million pieces of leather goods every day, and the Guihuagang wholesale market exports an average of more than 900,000 pieces of leather goods per day.

It is the largest leather goods and small commodities wholesale market in North China. Baigou is one of the earliest and largest professional luggage production bases in China. There are more than 5,000 brands in the Baigou leather goods market, with high, medium, and low-grade varieties. High-quality but inexpensive products account for 90% of the entire luggage leather goods market.

Gaoqiao Village, Baigou Town, began to produce artificial leather handbags and other products in 1971. Gaoqiao Village has driven a boom in factories in surrounding townships. From 1979 to 1984, Baigou had more than 800 leather goods factories, nearly 70,000 salespeople, and workers to produce 100,000 bags of products per day. Its products are sold throughout China and exported to Russia, France, Yugoslavia, and other countries. Around 2000, there were about 5,000 leather goods production enterprises, more than 300,000 employees, an average daily output of more than 300,000 bags, and a daily export of more than 200,000 bags. Subsequently, leather goods produced in Guangdong have successively entered the Baigou wholesale market. Because of the novel design and sophisticated workmanship of Shenzhen Lifenet, it has been welcomed by Baigou merchants, and together with thousands of brands in Baigou, it has created the prosperity of leather goods shopping malls.

It is the largest wholesale market and a very famous small commodity wholesale market in East China. Yiwu leather goods market has products of thousands of brands in China, including high, medium, and low-end products. Products manufactured in Guangdong account for about 90%.

The opening of 14 coastal cities promoted the prosperity of small commodities sales in Yiwu. In 1986, a boom in factories arose in Zhejiang, and the opening of various small commodities led to the construction of luggage and leather goods processing plants. In particular, from 1992 to 1988, more than 2,000 leather goods factories were built in Zhejiang, of which Yiwu accounted for the vast majority. There are more than 100,000 people engaged in leather goods in Zhejiang Province. And an average of 120,000 bags are produced every day. Nearly half of the products are exported to Russia, Mongolia, South Korea, Japan, Southeast Asia, and the United States every day. These local enterprises have produced fabrics and artificial leather products, forming a large leather goods wholesale market centered on Yiwu.

From 1988 to 2000. The average daily sales of well-known foreign brands such as Dunhill in the United Kingdom, Tessdani in Italy, Louis Vuitton in France, Cartier, and so on are all more than 1,000,000 pieces, accounting for about one-third of the sales of well-known brands in the country. In the early days of the Nantai market, most of them were produced in small local family workshops, mainly based on fabrics, chemical fibers, and artificial leather products. Among them, the products are supplied to the three northeastern provinces, and nearly half are exported abroad.

It is the largest luggage distribution center in the Northwest Region. Its business includes thousands of brands and has complete categories. More than 2,000 manufacturers with about 60,000 employees produce 100,000 bags are produced every day.

Between 1986 and 1992, the Hehuachi leather goods market was relatively small, mainly engaged in the sales of cheap leather goods in Hebei, Liaoning, Zhejiang, Sichuan, and other places. After 1992, Guangdong leather goods poured into the lotus pond market, which rapidly expanded the market. There began to form a high-end brand of Volkswagen Line, of which Guangdong products accounted for about 85%.

We write new blogs and share our insights on China sourcing and manufacturing regularly. 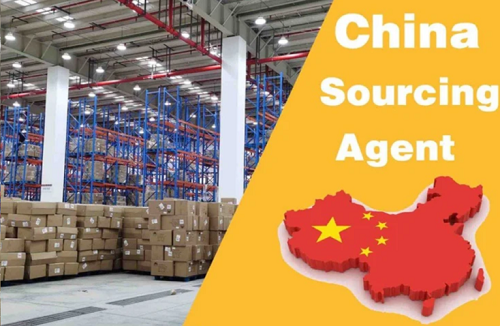 2022 Complete Guide – Find The Right China Sourcing Agent For You

China probably sells more manufactured goods than any other country in the world. Manufacturing is often referred to as the “factory of the world” and 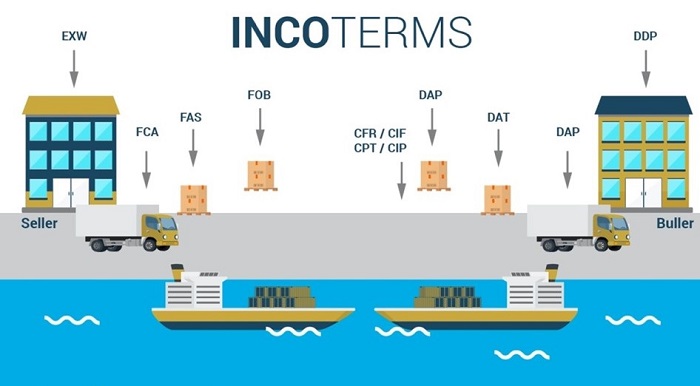 As the saying goes, “China is one of the biggest exporting countries for all the entrepreneurs in the world entirely,” which demonstrates precisely how often 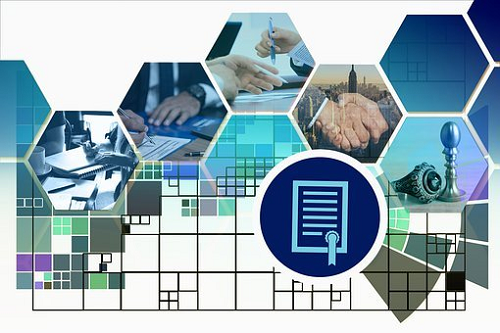 As the second-largest economy in the world, China has provided great help to world economic development. Many enterprises want to import products from China or

2022 Complete Guide – Find The Right China Sourcing Agent For You

China probably sells more manufactured goods than any other country in the world. Manufacturing is often referred to as the “factory of the world” and

As the saying goes, “China is one of the biggest exporting countries for all the entrepreneurs in the world entirely,” which demonstrates precisely how often

As the second-largest economy in the world, China has provided great help to world economic development. Many enterprises want to import products from China or 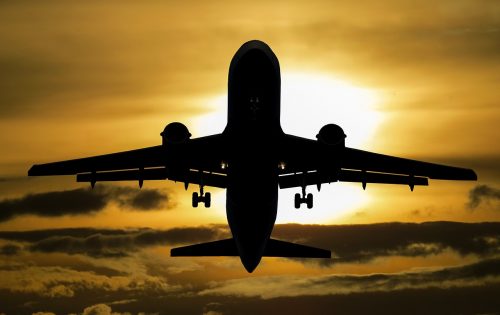 Sea or Air Freight | What’s for me?

With the popularization of the Internet and the progress of transportation, the scope of trade has gradually expanded from the same city to the whole

Tell us What You Need

No upfront charges, no experience needed. We will guide you step by step.