The sector with the largest scale, the most complete industrial chain, and the most comprehensive types of underwear

The first to enter the second-tier bra market, and to carry out the market-oriented and regionalized plate.

This is the earliest regionally famous section of Chinese underwear, and it is also the first Chinese underwear town. The 7 major underwear brands in the past were booming, and the Nanhai Underwear City and the Model Beauty Contest were once sensational. The brands here occupy the top three positions in the second-tier underwear market. Due to the early implementation of modern enterprise management and market operation mode, the initial foundation for China’s underwear marketing has been laid, and a large number of underwear professionals have been trained. At present, there are more than 100 underwear companies. There are also several underwear companies in Guangzhou, such as Nashengsha, etc., which will not be mentioned here.

The first area to be processed by world-famous brands, and the plate that attracts many big brands to nest.

Shenzhen, adjacent to Hong Kong, is the earliest place in the world to seek processing and OEM for underwear. There are 3 super-large underwear companies with more than 10,000 people, more than 20 well-known brands, and more than 100 underwear companies on the scale. Now the Shenzhen International Brand Underwear Exhibition has been opened, and it wants to compete with the China Acupuncture Association and the International Underwear Exhibition. There are also many underwear manufacturers in the neighboring Dongguan, which will not be mentioned here.

sectors are dedicated to the export of underwear.

Jinjiang, Fujian is a clothing production base represented by Septwolves, and the production of shoes also occupies an important position in China. As for underwear, few people know about it. In fact, Shenhu Town in Jinjiang is one of the earliest “Chinese underwear towns” in China. It is second only to Yanbu when it has won the honor. It is only because more than 90% of the underwear is exported, so it is rarely heard in China. There are more than 200 underwear manufacturers in Shenzhen and Shanghai, with nearly 40,000 employees, a considerable scale. There is a well-known Chinese trademark Hosa in this area.

The largest segment of seamless underwear has sprung up and come from behind.

Although it is a rising star in the underwear industry, it occupies the limelight, that is Yiwu. “China’s Famous City of Seamless Knitting Garments”, the name looks really weird, but it is actually a business card specially tailored for Yiwu. The technological advantages of seamless underwear and its excellent body effect show a very good development prospect. At present, there are more than 600 seamless underwear manufacturers in Yiwu, including more than 120 large-scale enterprises, and 22 of them have annual sales exceeding 10 million yuan. It is worth mentioning that, driven by Yiwu, the surrounding Dongyang underwear has developed very well. China’s well-known trademark of water flowers was born here.

Wenzhou’s clothing, shoes, hats, lighters, etc., are very famous in China, in fact, underwear is also very good. On the one hand, many famous foreign and international famous brands choose to process in Wenzhou, which is also the processing area favored by foreign underwear, especially high-end underwear. On the other hand, there are also many underwear enterprises, and underwear and related supporting enterprises. It is said that there are more than 400 enterprises, which is an astonishing number. And a group of well-known brands of underwear led by Kangnai appeared. Thermal underwear in Cixi and Xiaoshan has also developed very well, so I won’t mention it in detail here.

Once, in the era of planned economy, Shanghai underwear was the absolute leader in China. After all, it is Shanghai Beach with a long history and profound heritage. Now it is an eastern metropolis, and various foreign brands have chosen to land here, even overshadowing the limelight of Shenzhen. Although there are not many underwear companies in Shanghai, all of them are elites. There are only less than 200 companies, but the annual sales are tens of billions. Among the 113 member companies of the Shanghai Underwear Association, there are nearly 300 million in ancient and modern times, and Triumph has more than 400 million. In 2004, the sales of Three Guns reached 1.4 billion. These are all staggering figures. The underwear industry, which has a relatively small concentration, rather than other profiteering industries, has made such achievements the envy of manufacturers in other regions.

It is a huge, but about to decline plate with profound heritage.

The Jiangsu section is mainly Changzhou and Wuxi. The past history of this section is similar to that of Shanghai, and it is also a traditional “textile province”. In official data, Jiangsu’s underwear output is about one-tenth of the national output, still occupying an important position. Actual discounts may apply. There are two iconic large-scale clothing and underwear companies, AB Group and Hongdou Group, who have won honors such as China Famous Brand and China Famous Trademark for Jiangsu Underwear, and their production and sales are also at the forefront of the industry.

If you are just starting an underwear business, I would suggest underwear markets for you to reach different suppliers with diverse products. Learn how to import underwear from China in this post. However, when you are experienced in underwear import, or even can be an expert at a couple of underwear kinds, in this case, you could visit these production places and contact directly with factories.

Thanks for coming with me here. Hope this post can help you know more about Underwear Manufacturing In China. Do you have any others to add or ask? Feel free to let me know in the comments.

We write new blogs and share our insights on China sourcing and manufacturing regularly. 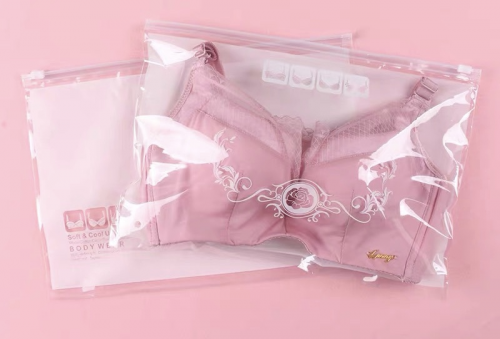 Most people will only pay attention to the product itself but ignore the packaging. But the truth is that customized packaging and the packing step is the last 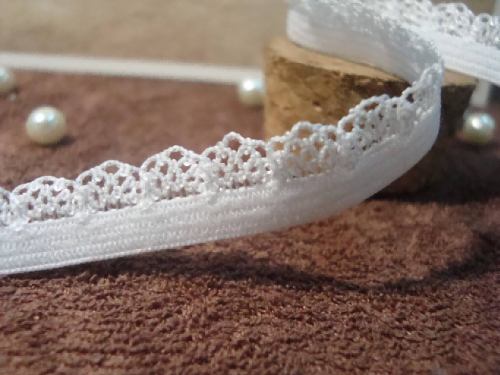 Underwear Manufacturers Teach You to Distinguish Underwear Fabrics and Accessories 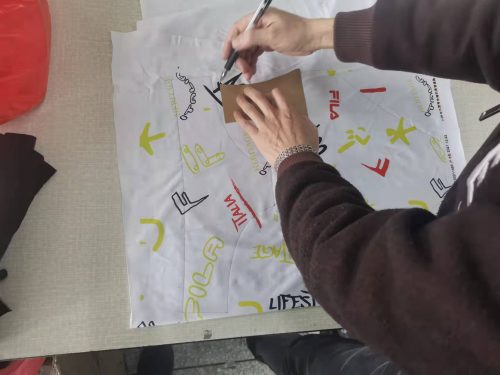 Underwear Manufacturer Teaches You How To Sew Your Own Underwear

Among the underwear manufacturer we work with, we have visited dozens of factories to learn how they make underwear. today I’d like to introduce you to how

Most people will only pay attention to the product itself but ignore the packaging. But the truth is that customized packaging and the packing step is the last

Underwear Manufacturers Teach You to Distinguish Underwear Fabrics and Accessories

Underwear Manufacturer Teaches You How To Sew Your Own Underwear

Among the underwear manufacturer we work with, we have visited dozens of factories to learn how they make underwear. today I’d like to introduce you to how 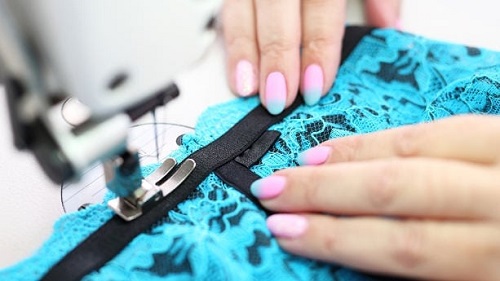 In this article, I will show you how to find a suitable customized underwear manufacturer from China in four simple ways. But first, you must

Tell us What You Need

No upfront charges, no experience needed. We will guide you step by step.